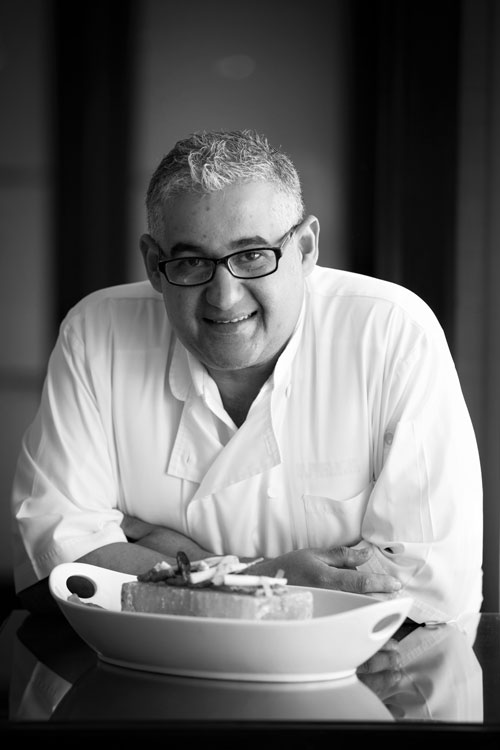 Chef Hammi was born in Casablanca, Morroco. At age 20 he left his native country for New York to study engineering. He soon found that his real passion was in the culinary arts. With the encouragement of friends, whom he had treated to numerous sumptuous meals, he enrolled in the New York Restaurant School. Upon graduation he trained in some of New York City's greatest kitchens. In these special environments he learned from some of the city's most famous chefs. These personalities included Michel Bourgignon of L’Absinthe restaurant and Terence Brennan who was chef at both the Picholine and Artisanal restaurants. Over the years, Chef Hammi has earned a solid reputation for his clean and bright flavors. These delicious tastes reflect the influences of a Moroccan heritage and the techniques absorbed while working his way up the culinary ladder.